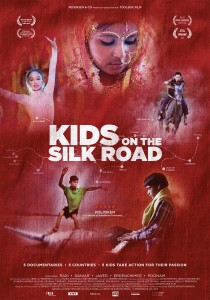 Kids on the Silk Road

A tribute to kids, who take action for their passion. 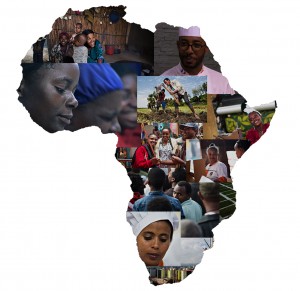 This website with 4 documentaries from 3 different African countries focus on the people, who find ways to overcome the challenges to grow Africa and create new dynamics that will solve one of the most burning issues on the global agenda in these years. 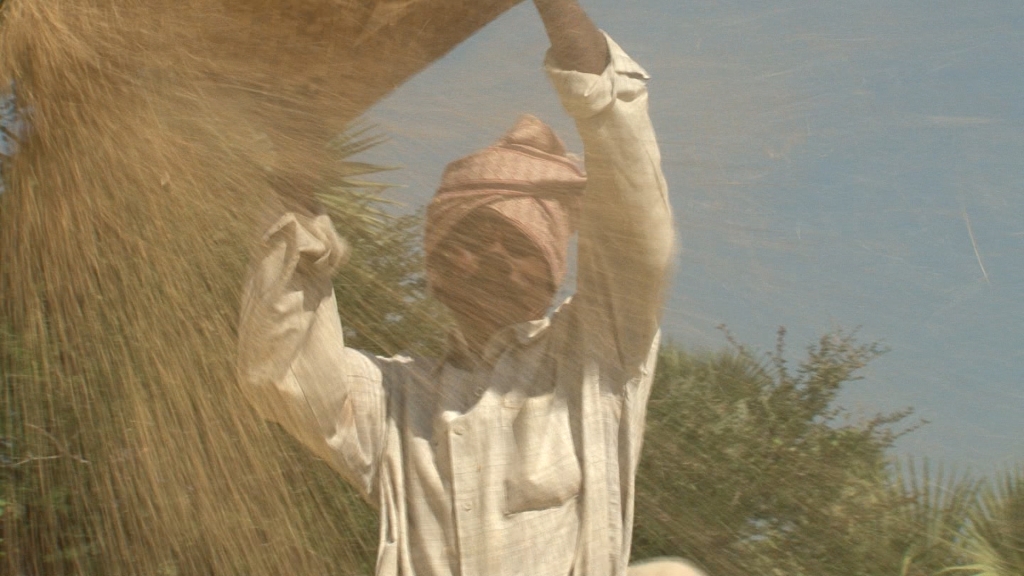 The story about how the liberalization of India’s economy had enormous consequences for India’s several 100-million peasants. 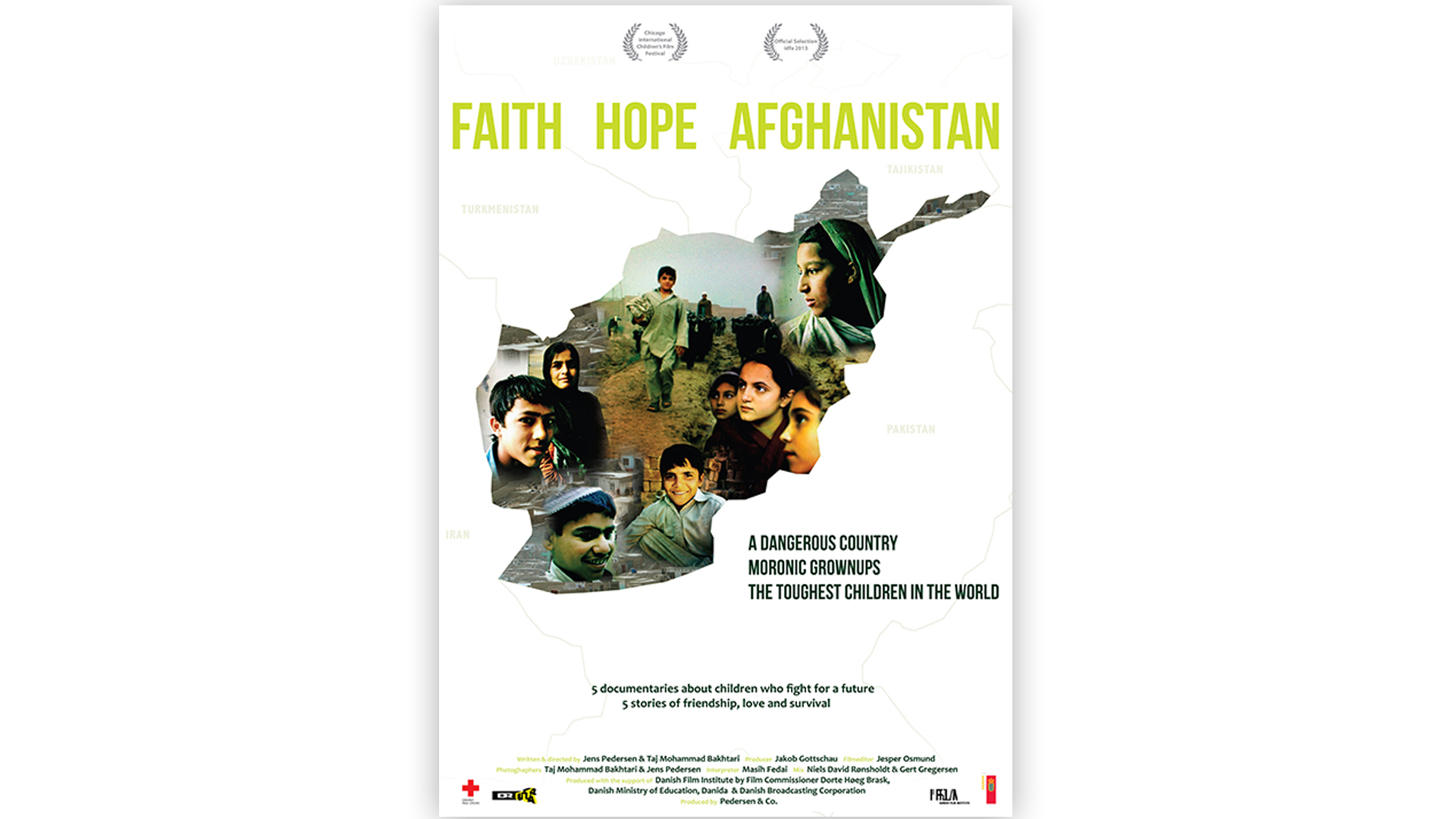 This award winning miniseries for tweens about their peers in conflict-ridden Afghanistan tells the stories of Layla, Wali, Asadagha, Faridullah and Machgan who are all 11 and 12 years. 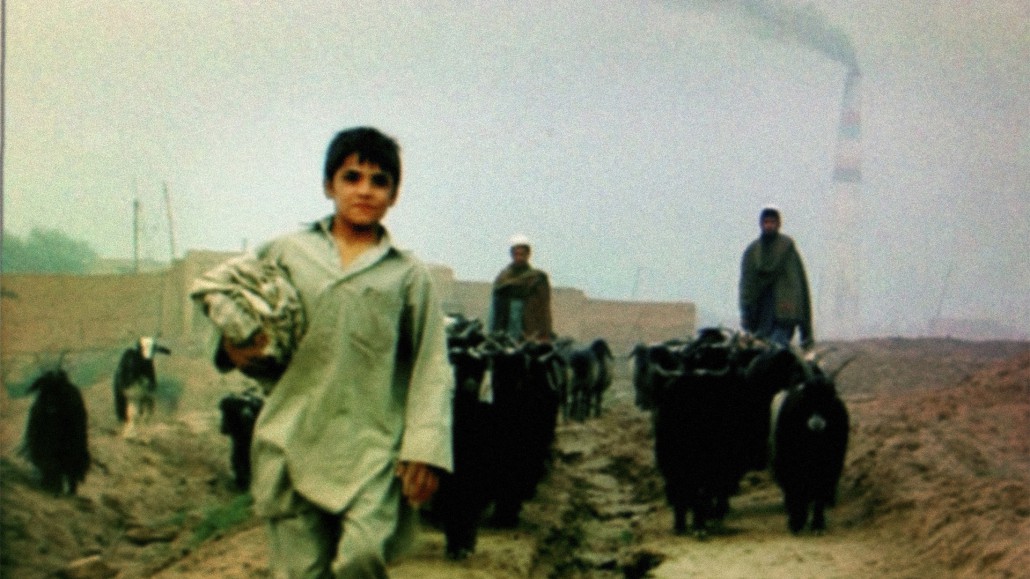 “Faridullahs Day Off” is a film in the series Faith Hope Afghanistan. When it was shown in schools in the Czech Republic, the children spontaneously started a small collection to get Faridullah in school. Various Danish contributors then supported this initiative. The result can be seen in this short film. 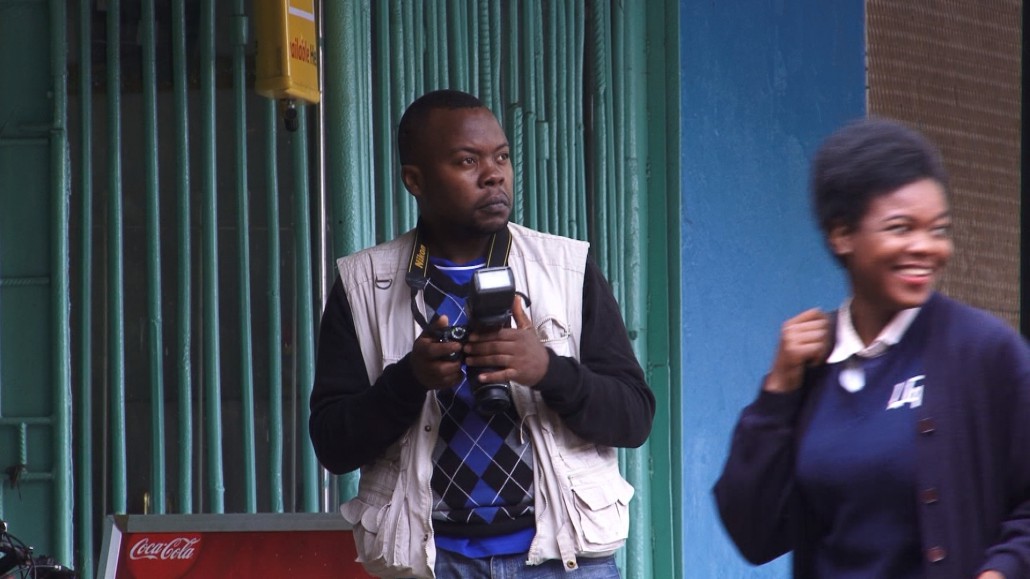 The chinese are coming

In Malawi, Patrick – a journalist – is annoyed with the entrepreneurial Chinese, who are swarming the African continent and dumping their shoddy goods on the Africans. 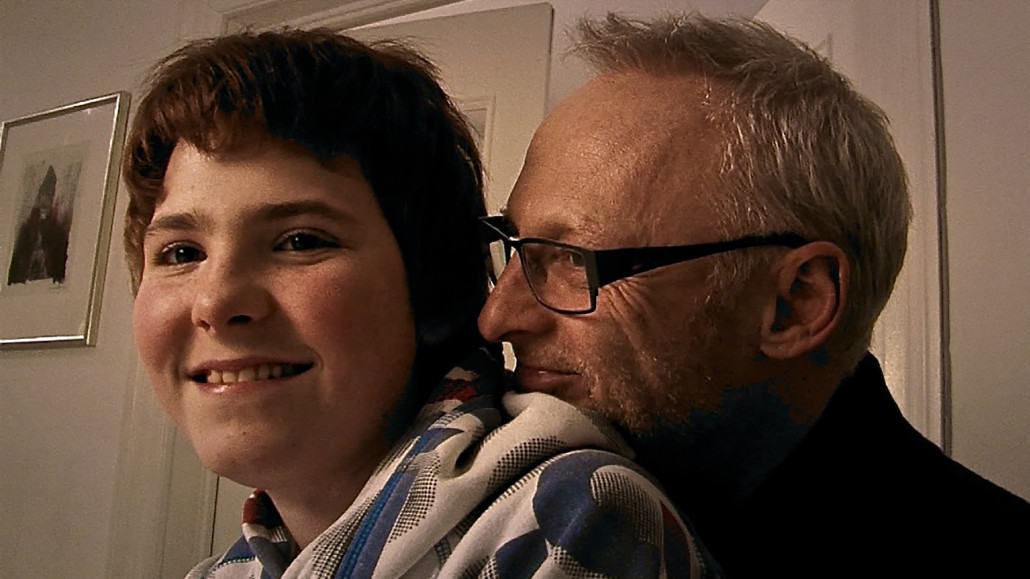 Lars is the father of 13-year-old Silas, who has extensive developmental disorders. 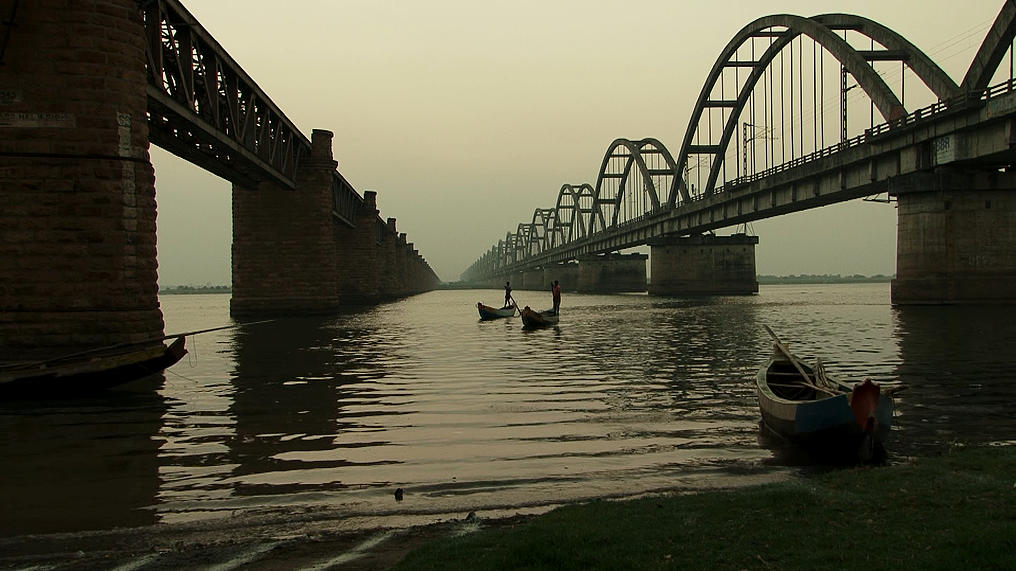 A historical overview of how the market economy alternates between periods of more or less inequality. 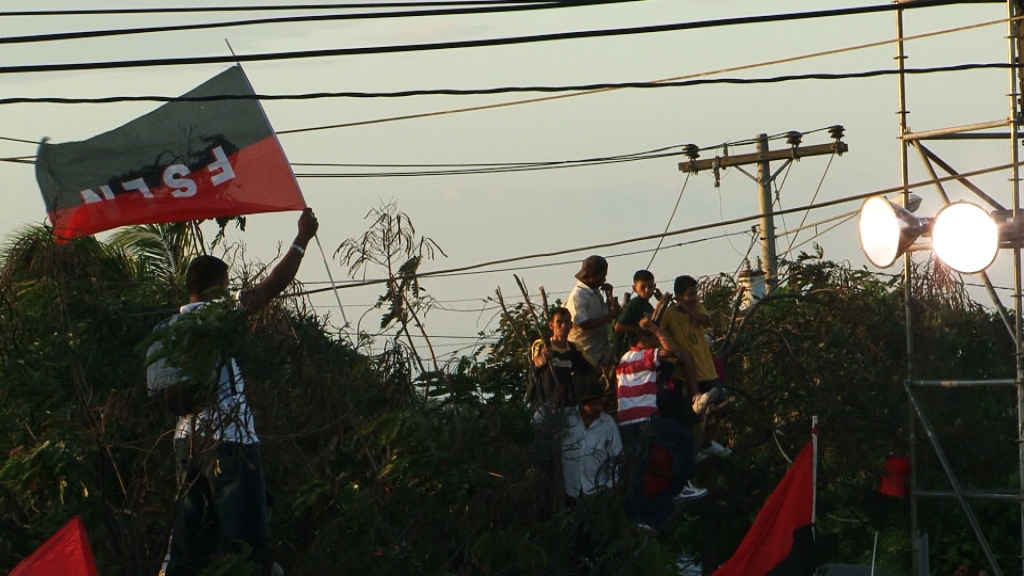 Managua, Spring 2011: While the opposition protests President Daniel Ortega’s unconstitutional run for re-election, the latter seizes control over government institutions, courts and judges and terrorizes dissenters to reach his goal.

Cops with a Mission 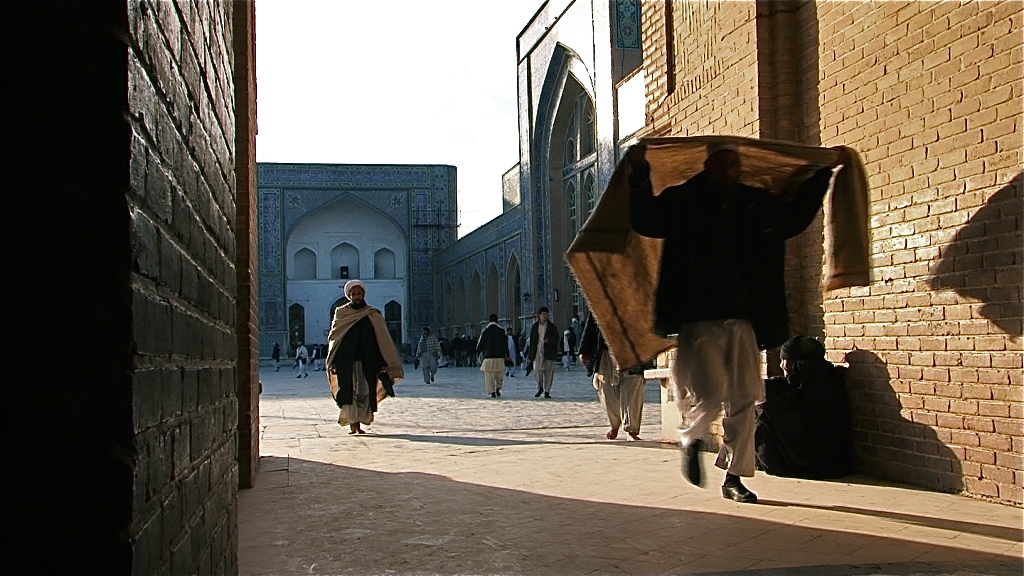 In times of unrest ordinary Afghans are struggling to get ahead. 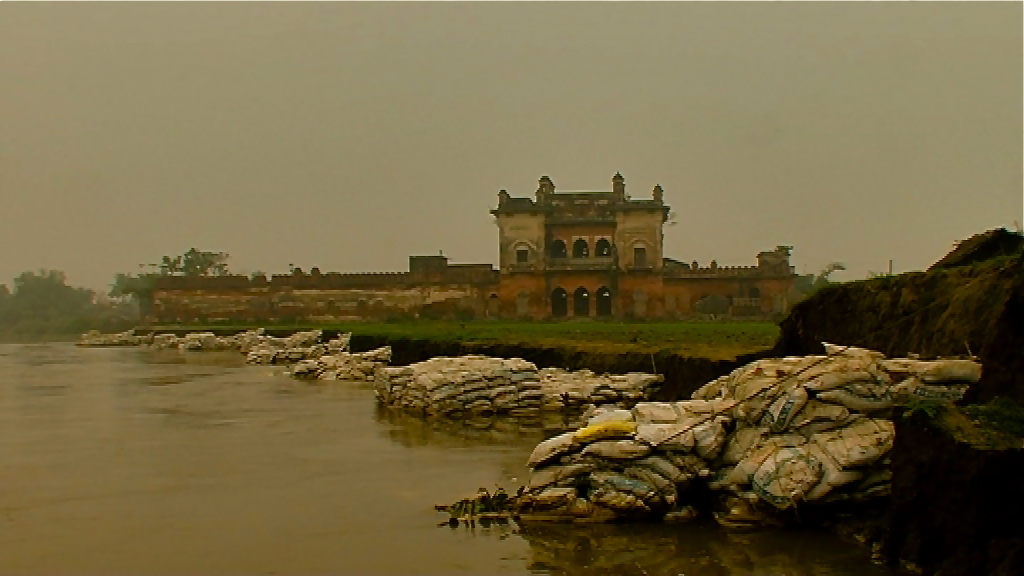 Countries in a hot Spot

Two films on the social consequences of global warming on three continents, Africa, Asia and Europe. 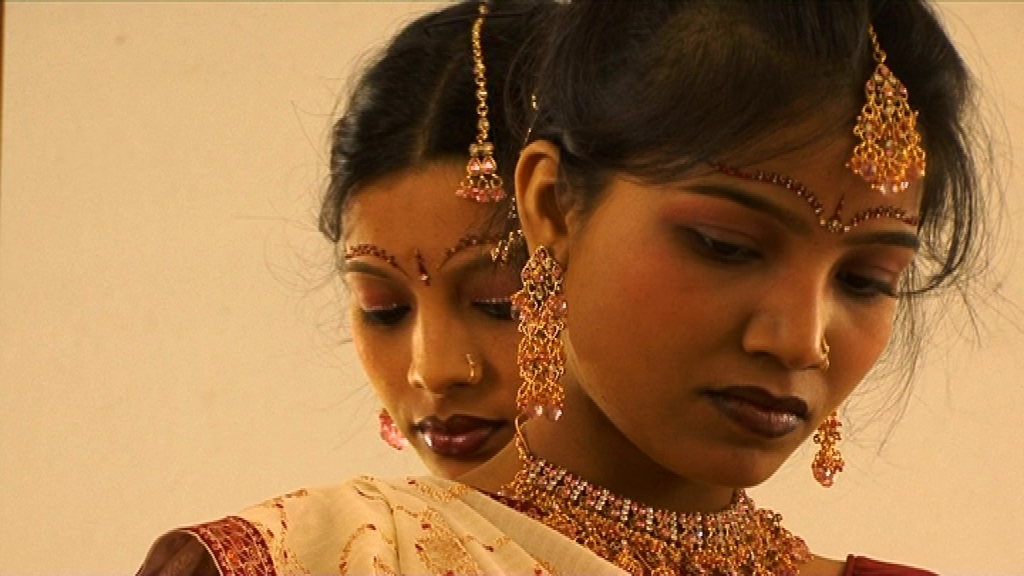 In a shelter in Mumbai we meet girls, who were sold into prostitution by their own families. 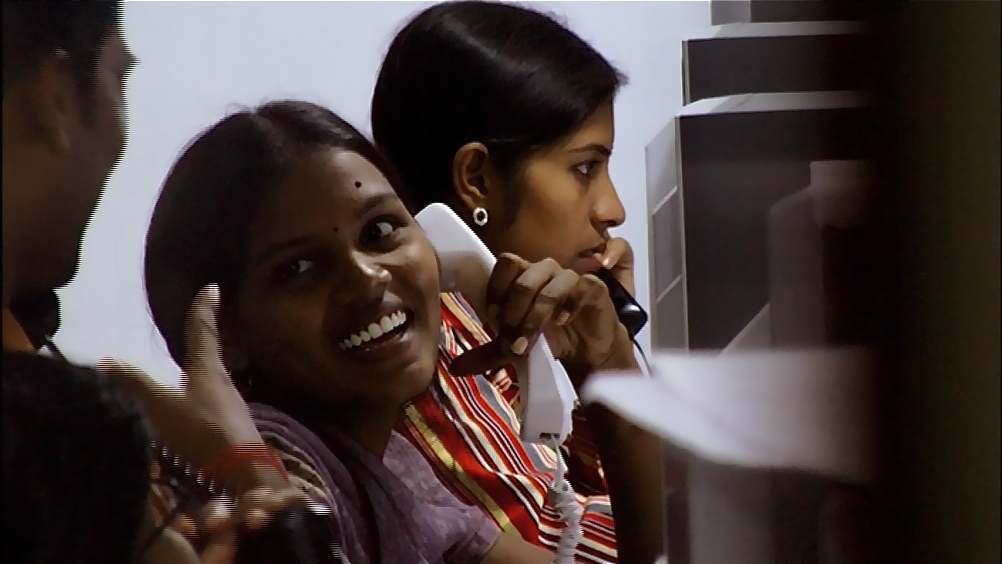 The Winners of Globalisation 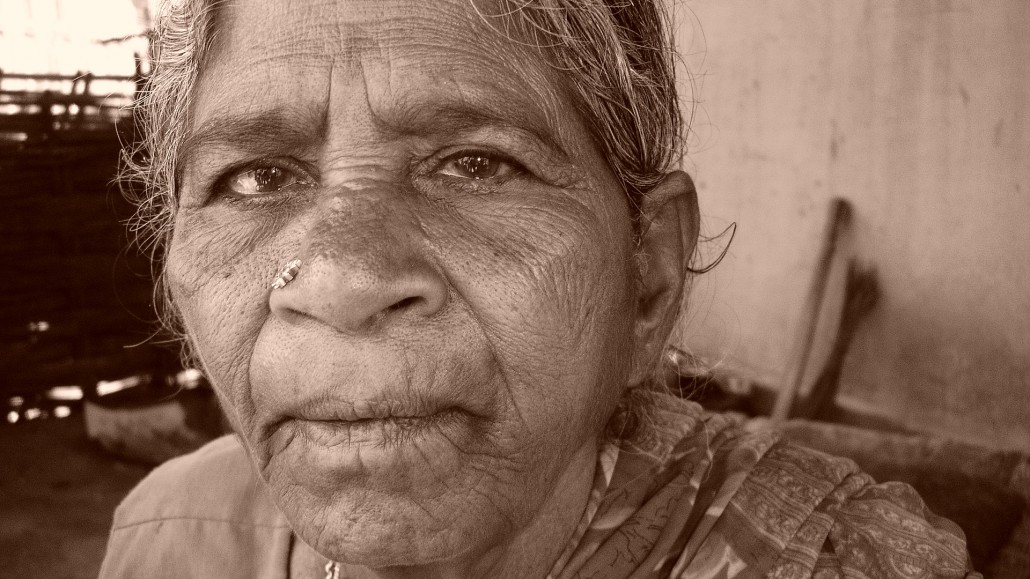 5 individual documentaries (5×28:30) on social and religious discrimination of untouchables. 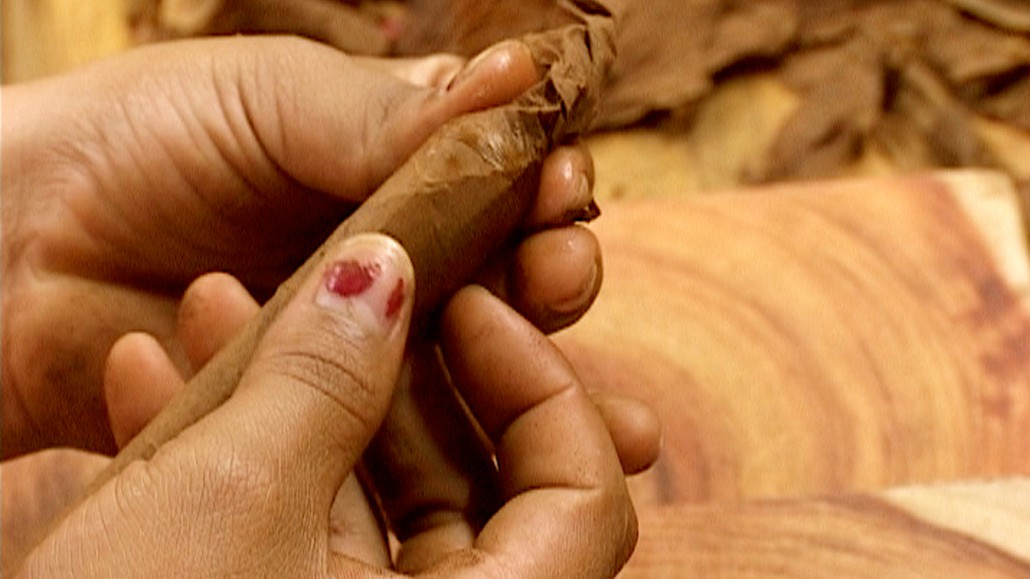