Pedersen & Co. is founded and managed by Jens Pedersen, who has a joint degree in communications and social sciences from Roskilde University with subsequent studies in film production at San Francisco State University.

Our films have been screened (and occasionally awarded) at festivals such as: 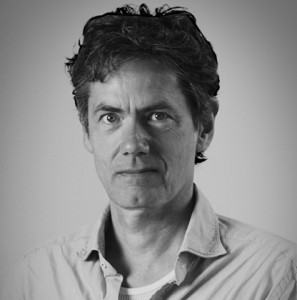 Before setting up his own company Jens Pedersen worked as a producer in Agenda Film and Lynx Media and in addition to other tv-projects, commercial and educational films he produced the titles below.

2004: Denmark for beginners. 1×52, 3 Documentary Broadcast and 3 programs. Refugees in Denmark are struggling unsuccessfully to find work, while fancy consultants make projects and conferences with handsome funding from the EU – without a single refugee getting any closer to a job. Produced for the Danish Broadcasting Corporation. (Producer, directed by Lisbeth Jessen)

2003 Between Friends. 28 min. Disabled people in Nicaragua struggle to survive in a tough environment. Still they find ways to contribute in their communities and families, and manage to experience a joy of life. Broadcast in Denmark, Sweden and Nicaragua. Screened at the Danish festival for film on disabilities 2004.

2001 Against all Odds 1×40 min.
People with disabilities are excluded from the job-market despite of their ressources. National TV in Denmark, 2000. (Director Bente Milton).

2000: The Asian Connection, 52 min. Documentary on violations of labor and human rights when Danish companies use subcontractors in the economic free-zones in developing countries. (Director Jakob Gottschau)