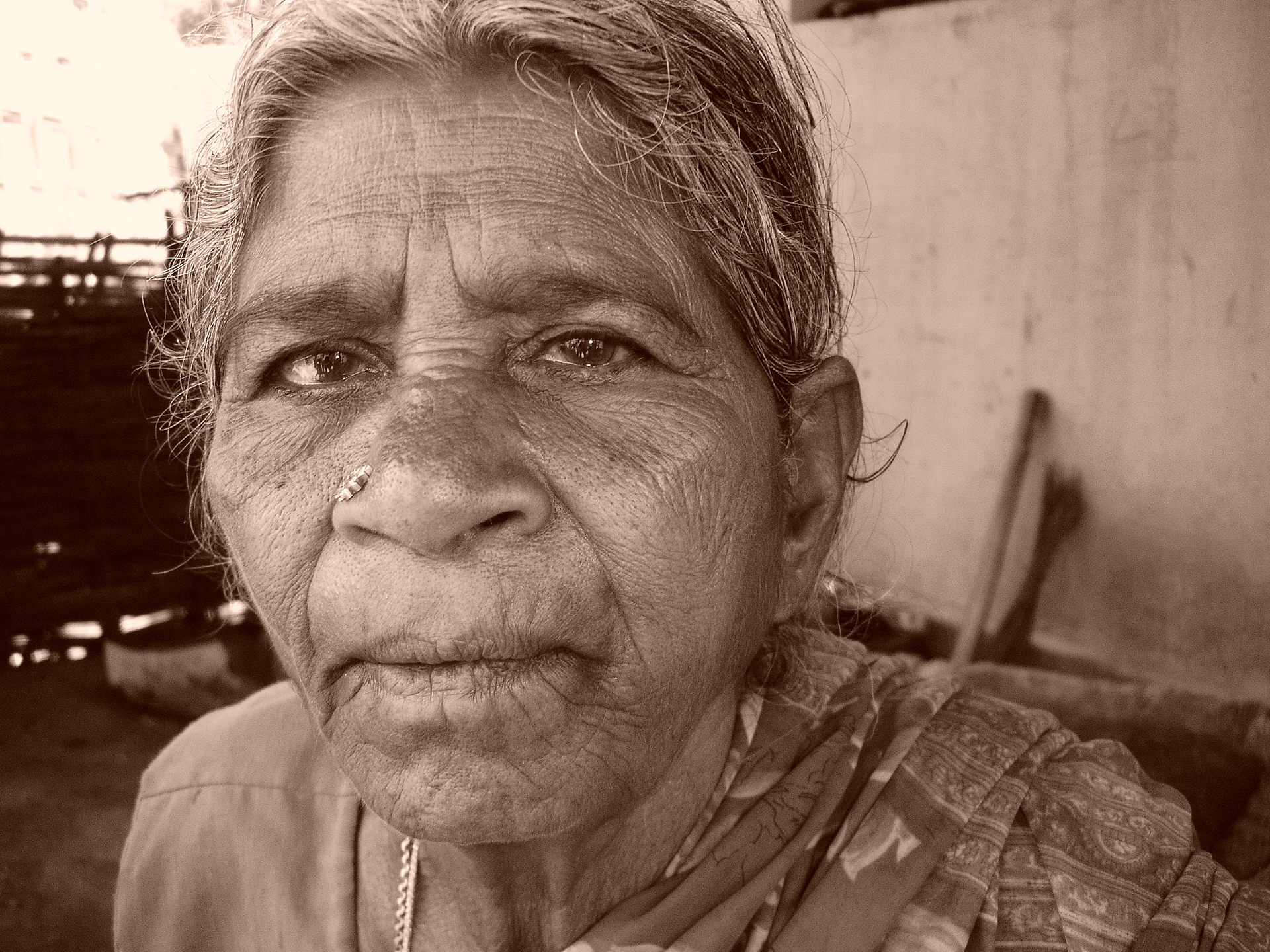 5 individual documentaries (5×28:30) on social and religious discrimination of untouchables. Filmed in India and Nepal, 2005. “The Worst job in the world” was awarded “Best Short Documentary” at the 2007 Artivist Festival (Human rights) , selected for Tri Continental Film Festival, India, 2007 and Chinh Indian filmfestival in 2009.

The series initiated a hearing in the British House of Commons of castediscrimination.